Russia threatened to take control of the world gas market: how it threatens Ukraine

Using blackmail, the emergence of a “gas OPEC” Moscow attempt on the Ukrainian GTS and protect themselves from sanctions

In the Russian media recently discussed the issue of creating an international Association of countries-exporters of gas, through which they could harmonize their policies regarding production volumes and pricing. Such a “gas OPEC”.

The idea is not new: in fact the prototype of such an organization – the Forum of gas exporting countries was created with the direct active participation of Moscow in 2007. Now an Association in which the first violin plays the Moscow (heads it today the Russian Yuri Senturin), trying to transform into an organization that, in theory, could solve the gas market the same tasks in the oil market OPEC decides. 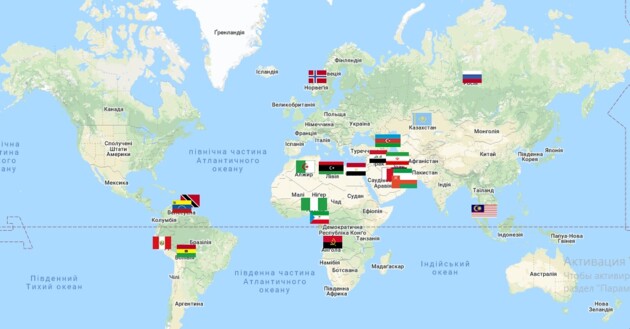 The forum of gas exporting countries. Permanent members and observers

However, these schemes are criticized even among Russian experts. First, the Forum of gas exporting countries, for which Vladimir Putin has made a lot of efforts in the end proved to be “stillborn”. Despite the fact that to participate in the Association has been able to engage Iran and Qatar (which along with Russia is among the three leaders in proven gas reserves), as well as a number of other States, any activity of the Association is not demonstrated. In fact, since 2007, when it created the Forum, held several meetings, which decidedly did not affect the level of prices for gas and all the gas market. Over time, the frequency of meetings the Forum came to naught.

In the gas market pricing mechanisms differ significantly from the existing oil. Therefore it is simple to move on methods impossible, and “working” ideas, especially suitable for all, no. In fact and therefore was not implemented fully the idea of the Forum, as a kind of “gas cartel” at the state level exporters.

However, the resuscitation of the idea of Moscow can not cause questions: why is the theme topical, whether Russia is able to implement it, than it threatens Ukraine? With such questions the website “Today” turned to the experts.

“The threat to Ukraine’s GTS” 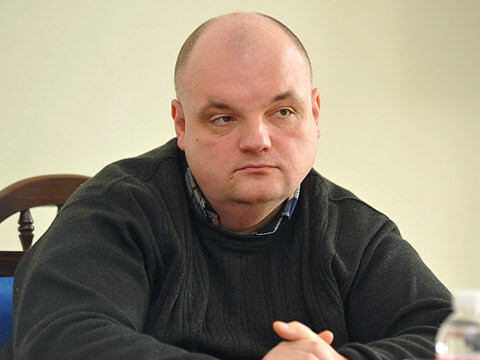 Andrey Martynov, the senior scientific employee of Institute of history of NAS of Ukraine:

The “gas OPEC” already exists formally in the form of a Forum of gas exporting countries. But formally, in contrast to the oil OPEC. Was initiated by Russia and Qatar. Then the energy of understanding helped them to resist the influence of the United Arab Emirates in Syria. However, given the high price of oil and gas in the special economic needs of a “gas OPEC” was not. However, a sharp drop in demand for energy as a result of the pandemic has changed the situation.

The creation of a “gas OPEC” might be interested in the country that are actively engaged in liquefied gas (e.g., Qatar). But the US, by contrast, are not interested in this initiative, which can introduce the rules of game on gas market. The United States would like to limit the access to the European market for Russian gas and increase its consumption of liquefied natural gas. The “gas OPEC” will be only a hindrance. But Russia and Qatar may reach a cartel agreement regarding your access to the Chinese gas market. However, rumor has it that the Chinese discovered its own gas fields, which generally can mix the cards in the gas market.

“Gas OPEC” can only be the manifestation of the agreements on regional gas markets and not on a global scale. And the probability of realization of this idea depends on the effectiveness of the agreements in the format “OPEC + Russia”. While the chances of success of the idea of “gas OPEC” 50:50.

Ukraine has de facto acceded to the European gas market, so we have the situation depends on the fluctuations of prices and demand in this market. A radical decrease in gas consumption by Ukrainian industry has transferred the tariff burden on the population. The domestic sector does not depend on market prices, rules of the game continues to dictate monopoly “Naftogaz”. Because the contract for gas transit with Gazprom is signed only for 2020, the creation of “gas OPEC” could raise the stakes in the game of “Gazprom”, aimed at the final conclusion of the Ukrainian gas transport system from the game in the European market”. 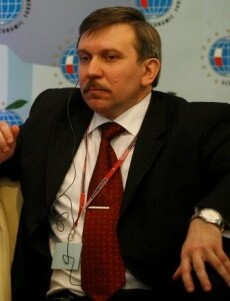 Michael Potter, an expert on energy issues, President of the Center for global studies “Strategy XXI”:

“All these projects is complete bullshit. Russia had already established the Forum of gas exporting countries. They did not come out. Will not work now. Gas – not oil, here to regulate the market will not work.

In my opinion, it’s just a promotional attack of Moscow. Russia on gas issues is now a full finish, if not rougher. Gas prices on the world market fell. The market has collapsed. Demand in Europe fell. Supply China issues. Moreover, Russia itself is to blame. At one time they were fairly aggressive in signing long-term contracts at inflated prices to obtain profits. Now it beats a boomerang on them. On the background of falling demand and falling prices, they can not give a low price. Can’t compete with LNG. And these LNG volumes that could replace the volumes of pipeline, from Russia. And then, it’s not Gazprom LNG deals, and private Russian companies.

And the situation in the next few years is unlikely to improve. In General, this whole idea, in my opinion, nothing like a bluff, when the convulsions of a powerful energy state. It is taken that way”.

“The chances seem slim, the meaning is obvious” 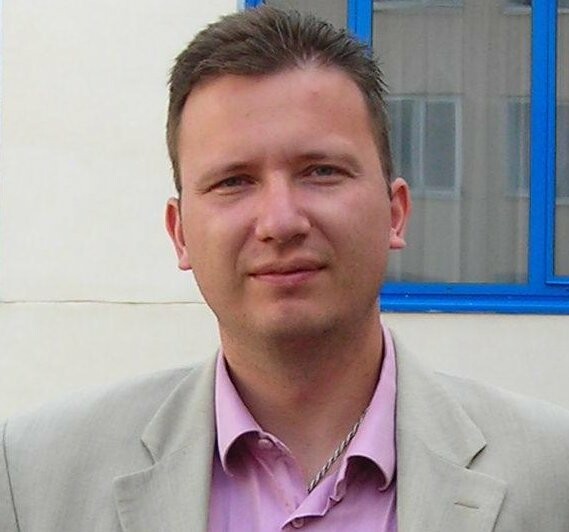 “I think really it’s just Russia’s attempt to create another agenda, in which Moscow would participate. For example, here are talking about the lifting of sanctions because of the coronavirus. Now the “gas OPEC”. Not necessarily talking about that purpose, which initially declared.

Russian analysts describe the current gas strategy Moscow: Russia wants to dramatically change the existing balance of exports of pipeline gas and liquefied natural gas. Previously, they relied on first. The second was believed to be auxiliary. Now they want to export pipeline gas at a level adequate to completely fill the capacity of the pipelines controlled by Russia – “Nord stream 1 and Nord stream – 2”, “Turkish stream and Power of Siberia” and so on. And the difference between demand and capacity of pipelines offset by liquefied natural gas. Russia is now building the infrastructure and constantly improving share of the European market for liquefied natural gas: a few years ago they had 1-2%, now approaching 15%.

That is, on the one hand, Russia does have a reason to talk about a “gas OPEC”. Before this occasion, in principle, was not. Because Russia used to supply gas through pipes under long-term contracts using a price formula, or political pricing. All this excluded market-based pricing mechanisms. But now, as I said, Russia is becoming a player in the spot gas market, which are market-based mechanisms. And, accordingly, there is a desire somehow these mechanisms of control.

But the fact is that in the gas market, even spot market pricing has a large Convention. There prices are formed on the gas hubs. Accordingly, there can be no “global” pricing, as oil. Accordingly, about any global impact of structures of type “gas OPEC”, however.

Thus, all these ideas and conversations can only be explained by trying to create another favorable agenda. Through discussions, project discussions, which may last years, Russia wants to protect its interests in the market, where she is a novice, where its position is vulnerable, including due to sanctions pressure.

If all too simplistically, as soon as a stronger player, such as the U.S., will attempt to knock out Russia from the market, Moscow will begin to say that the reason for such action is an initiative to create a “gas OPEC”. That is, it is done to ensure that future sanctions against Russia associated with its idea of creating a “gas OPEC”. This, according to Moscow, will strengthen its capabilities to defend themselves internationally.

The big players in the market of shale gas, of course, do not support the Russian idea. USA is the biggest player, of course, will never create a Russian joint organizations in this field. Australia, too, will never act against the interests of the US and to create something with Russia. Finally, Qatar, which always adheres to its own interests. In addition, he competes on the European market with Russia. Smaller players a significant role in the market are not playing. There is that Iran, which theoretically Russia could create such a supranational structure. And so, by and large, and to create something it is not with anyone.

To summarize, the chances for a genuine creation of “gas OPEC” Ghost. Accordingly, no threats to our country here. Another issue is that Ukraine needs to correctly decipher the meanings that carries this discourse, thrown in Moscow. You need to understand that Russia, as I said, will try to use the process or to minimize existing sanctions, or to prevent new. And I believe that Ukraine needs these real meanings of voice in the international arena and bring them to our allies.”

Meanwhile Russia, despite sanctions, continues to build the gas pipeline “Nord stream – 2”. The project is extremely important for the Kremlin, as it will allow to increase the control of the pipeline gas market in Europe. Will it be possible eventually to implement it in Moscow, see story: