Hospitals will pay twice: how did the rates for medical services

The Cabinet added $ 2.3 billion to madrepora. This amount will co-finances hospitals could get less than last year. Will also add money to emergency assistance, treatment of strokes and heart attacks. Which medical facilities will receive additional payments, versed website Today.

332 hospitals were in the red

April 1 in Ukraine launched the second stage of health reform. The more patients are treated in a specific hospital, the more it will receive funding. If the health facility has the equipment and doctors that can treat complex diseases (strokes, heart attacks, cancer), for such services the state pays more. It had to create competition for patient among hospitals and to improve the quality of medical services. In total, the reform has entered 1600 health facilities, including 60 private. 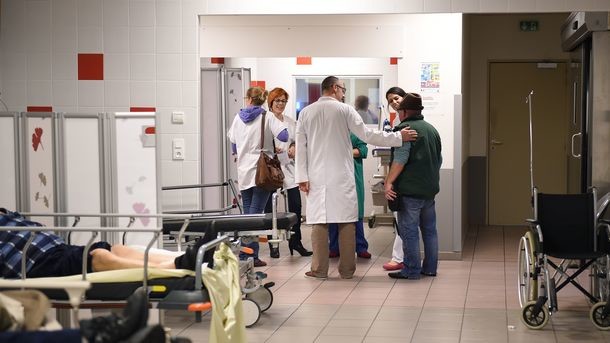 As a result, about 1,000 hospitals received more funding than last year, says the National service of health of Ukraine (NSTU). About 500 medical institutions received less than in 2019 Is due to the fact that some hospitals were not ready to provide all the medical services that said. If the hospital lacks equipment and necessary doctors to treat, for example, stroke, NCSU not signed a contract with this hospital for the treatment of strokes. And so for each group of diseases. The reform showed that there were many hospitals that had previously treated disease, without the proper equipment.

“The main reason why there are hospitals that will receive less funding, the equipping of hospitals. If the hospital claims that it provides certain services, then she should be able to do it. Not all hospitals responded to the basic requirements for the provision of services, which they claimed,” – says Oksana Movchan, Deputy head of NCSU.

See also: “it Turns out, we fired half of all doctors?”: interview Movchan about madrepore and conflict with Stepanov

Who will receive additional payments

Last year’s budgets will return 332 hospitals, the Cabinet decided in late June. Is the TB service, psychiatric, district, isolation hospital. Now their funding will allocate funds at the level not less than 2019. Appropriate changes started on 1 July 2020. Other medical facilities will continue to Fund on General tariffs and rules.

But for such hospitals is a condition – local authorities must submit to NCSU plans for the development of medical institutions. For the implementation of the points of the plan the National service will pay these hospitals transition rate. 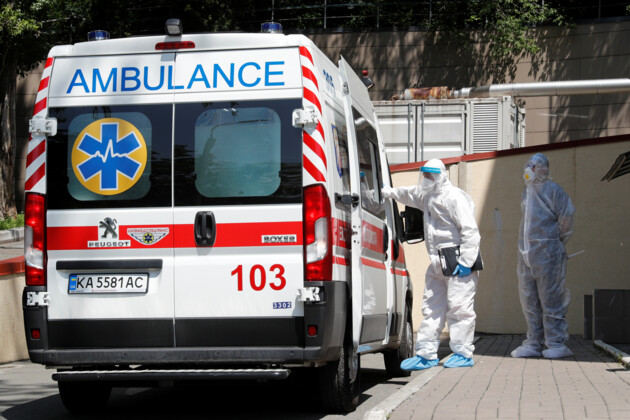 In NSSO reported that they are already willing to pay the transitional rate. However, this process delays the Ministry of health. The Agency should develop a form of a plan of development for medical institutions. Also, the National service waits until the Agency approves the documents under the terms of the payment of an additional package of services.

Transient rates will be valid until the end of the year. For them, the government allocated 2.3 billion UAH. Then, these medical facilities will be financed by General rates.

In addition to the transitional funding, the Cabinet approved the new tariffs for the treatment of stroke, heart attack and emergency care.

More about the considered tariffs for medical services and how to change the financing of medicine in 2021, see, in an interview to “Today” with the acting head of NCSU Oksana Movchan: