Thanks Dynamo “Desna” for the first time made it to the competition: consequences of the Ukrainian Cup final

Permit the qualification of the Europa League Chernigov club already in his pocket. But Desna may well still get in the Champions League

The Dynamo win the Ukrainian Cup final over Vorskla allowed “Desna” to ensure participation in European Cup next season. It will debut in Chernihiv club, founded in 1960, in Europe.

Note that at the moment, three rounds before the finish, Chernihiv club took second place in the standings of the Premier League, ahead of Dynamo on additional indicators. So “gums” has all the chances to fight even for a place in the Champions League qualification. In this case, the charges of Oleksandr Ryabokon just will not fall in the Premier League below the fourth – hence, part at least of the Europa League qualifying at “the Gums” is already in your pocket. 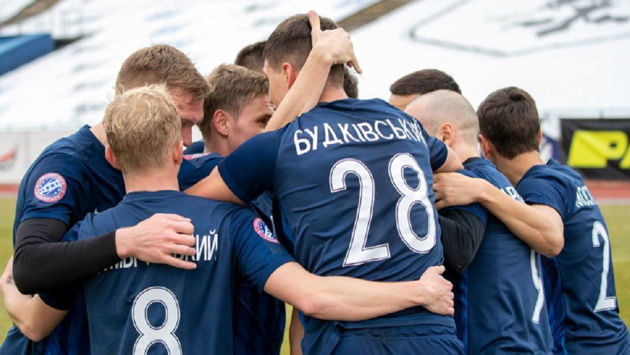 We add that if the Cup final of Ukraine in Kharkov was won by Vorskla, the Poltava, as holders of the Cup, would get a direct pass to the group round of the Europa League with a bonus of 3 million euros from UEFA. And so it’s good guaranteed a Dynamo, which, however, be content with it do not intend to – in the capital club goal is to take second place in the Premier League and due to this to get into the Champions League qualification.

The Ukrainian Cup final has another important consequence for the championship of Ukraine. Taking into account defeat “Vorskla” from “Dynamo”, it is clear that in the mini-tournament playoff for a ticket to the qualification of the Europa League at the end of the regular championship of the country will be 4-7 places, 5-8 places. This is likely to be “Alexandria”, “ear”, “Dnepr-1” and “Mariupol”.

Live broadcasts can be viewed on the website Oll.tv