In Ukraine will change dramatically, the weather forecaster gave a forecast

After the 39-degree heat that promise in the next few days, the temperature in some regions of Ukraine this coming week will fall sharply.

This was announced on his page in Facebook Natalka Didenko.

According to her, the weather in Europe is influenced by two anticyclones and Winfried Xabl, and on Monday, July 6, Ukraine will be dominated by anticyclonic weather – dry and Sunny conditions. 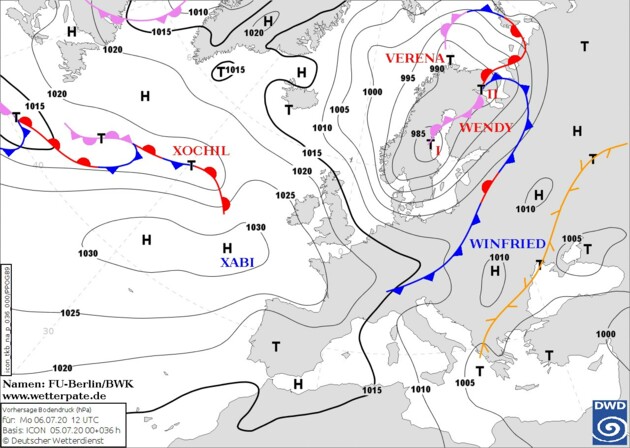 However, in the Western areas will pass short-term storm rains, and in the afternoon, soon after lunch or in the evening, possible local precipitation along the strip from Sumy and Kharkiv regions through the Cherkassy oblast in the South, except Zaporozhye. 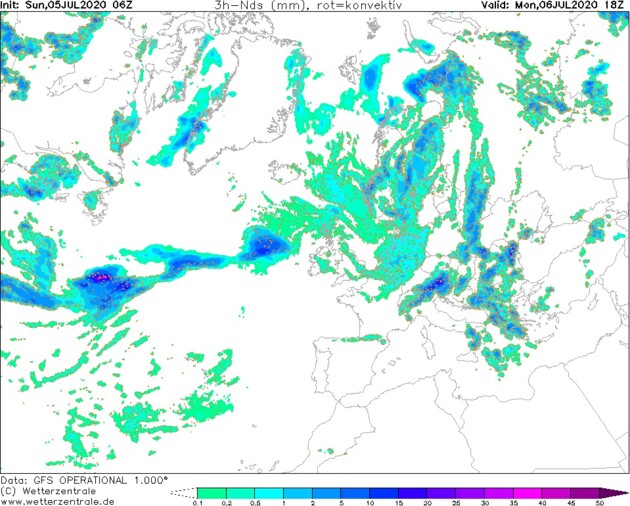 At the same time tomorrow, the air temperature in Ukraine will be very high. Monday, there will be a maximum of +30…+35 degrees in the South, in the East and in the Central part of the seats +35…+39°. In the Western regions of Ukraine during the day is expected +25…+30 degrees. In Kiev, Monday promises to be dry, Sunny and hot, +30…+32 degrees.

However, on Tuesday, July 7, in the capital will be thunderstorms, locally heavy rains and squalls, but in the night of Ivan Kupala will be warm and dry. However, on 8 July, the heat in Kiev will fall, while in other areas it will decline, 9 and 10 July.

“The cold will come to Kiev on 8 July, the temperature can fall to +19…+20 degrees. A sharp change in the weather! In the South, East and center of Ukraine the intense heat will weaken during 9-10 July”, – said Didenko.

How to maintain health in the heat video: