Decree for fathers: in Ukraine, want to balance the rights of parents

Men who have children, offer to give the right to reduced working hours, additional leave and maternity leave

Fathers in Ukraine, offering to give the opportunity to give the kids more time. This for men want to legalize additional leave and reduced working hours. While such rights are only women. Bill No. 3695, the equality of rights and duties for the upbringing of children between men and womenhas already been registered in the Parliament.

I want to change

According to the document, the fathers get the same rights and responsibilities with mothers. The Labour code want to change the word “woman” and “mother” to “employee” and add the word “father.”

Briefly, the bill proposes to introduce to the father: 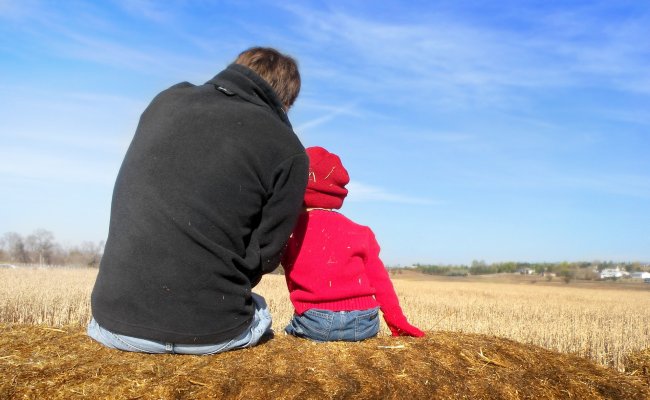 “The bill proposes to provide equal opportunity mother and father on child care and balancing work with family responsibilities; to address legislative gaps that restrict the right to leave to care for a child; to create preconditions for strengthening the role of the father in the upbringing of children and the development of responsible parenthood in Ukraine”, – the authors explain the project.

See also: Electronic labor book instead of the paper: the main advantages and disadvantages of innovations

As in other countries

Decree for the father – a common occurrence in Europe. For example, in Iceland, the father along with the mother can get three months of leave to care for a newborn. All this time it is using 80% of earnings. Then there is another three months away from, but can use only one of the parents.

In Sweden, the family offers up to 480 days of paid leave to care for a child. The law requires each parent to use a minimum of three months (90 days) of the 480 days. The remaining days can be divided as the parents see fit.

In Poland, too, there is a separate paternity leave. A man can use it at any time until the child turns two years. In addition to his parents can divide the leave to care for a child, which lasts seven months.

In the UK the father has the right to spend up to two weeks with child with full pay up to 90%;

Portugal the law requires the father to spend with the child 5 days per paid maternity leave. For breach of duty of the father, the penalty is imposed. 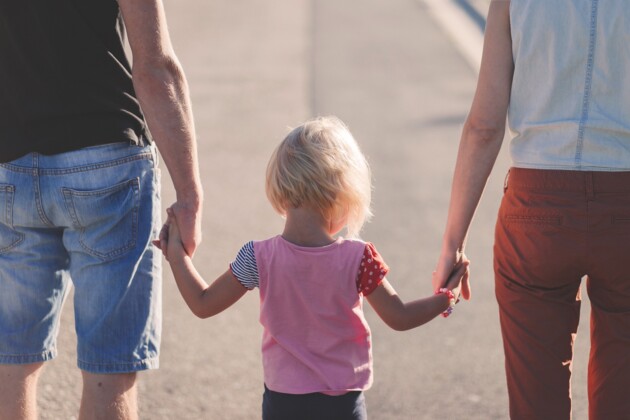 While statistics show that about 2% of men in Ukraine are going on maternity leave instead of the mother. However, quite often men take leave after the birth of child 5-7 days and business is accustomed to this practice, says Anastasia bereziuk, HR business partner.

“Men often do not see the work of a woman with child, so I find that it’s easy. Such leave will show how much time and effort can go to the baby and maybe the level of respect for the mother in the family will increase. In addition, not all men are able to love the child at first sight, and care for him these chances will increase,” adds Anastasia bereziuk.

But if changes in the law will take, it is still in the Constitution the equal rights of women and men is determined by the additional safeguards of the mother, the father in the context of equality is not mentioned. In article 24 of the basic law States: “Equality of rights women and men are ensured by: creating conditions that allow women to combine work with motherhood; legal protection, material and moral support of motherhood and childhood, including paid leave and other benefits for pregnant women and mothers.”

As reported, proposed to Parliament the draft law “On labour” also provides the possibility of simultaneous maternity leave for father and mother.

As Ukrainian fathers on leave, see the news story “Today”: