“Received promised even more”: how Ukrainian players split a million dollars for winning the world Cup

Former head coach of the national team of Ukraine up to 20 years, Alexander Petrakov, which in 2019 made a sensation and won the world championship U-20 in Poland, told how players have divided among themselves prize for the title. We will remind that for a victory at the world Cup in 2019 , the youth team of Ukraine received a substantial award from the Ukrainian football Association – a million dollars.

“In the end we got even more promised. And in the timeframe that we promised Andriy Pavelko after the victory in the final match against the Koreans. Said bonus will be in December – it just happened. I think it is no secret that the team received a million dollars. Minus taxes, of course. The guys divided between depending on how much they played,” – said Petrakov, who heads the national team of Ukraine U-17. 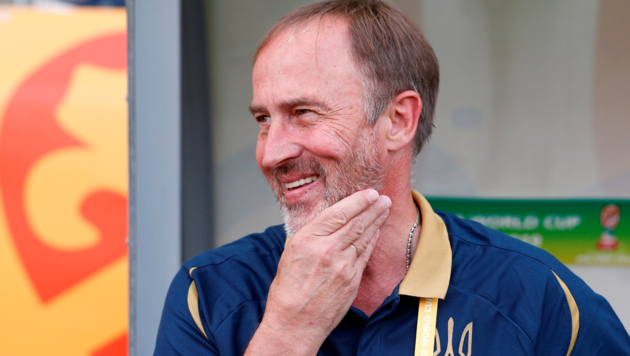 Earlier Petrakov was upset that coach of the year in Ukraine has not recognized it, and Shevchenko. the coach of the world Champions admitted that it hurt the decision of the Ukrainian football Association to name the best coach in the country 2019 not his, and steering the national team Andriy Shevchenko.