In Ukrainian football – the first resignation after quarantine: unlucky foreigner

After three defeats in a row, “lions” broke up with Yeghishe Melikyan. Gone and all his staff

In the Ukrainian Premier League recorded the first coach’s resignation after the pause associated with a coronavirus. FC “Lviv”, which occupies the penultimate place in standings of the championship of Ukraine, said about the breakup with his Armenian mentor, Yeghishe Melikyan.

As stated in FC “Lviv”, the 40-year-old Armenian expired contract with the Lviv club. It did not renew. With Melikyan left the team and his coaching staff. 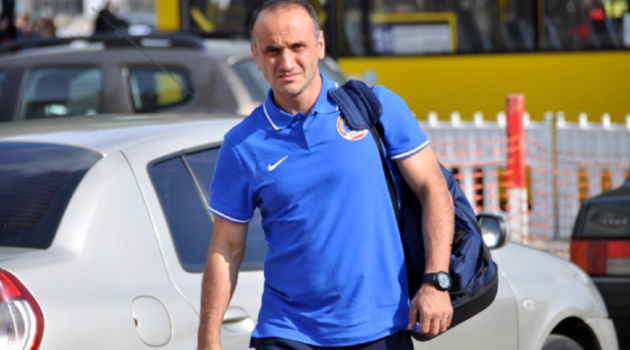 Recall that Melikyan headed the lions in October 2019,taking over the coaching post of Vladimir Maziar. Under the leadership of the Armenian team scored 3 wins, 5 draws and suffered 7 defeats.

After the release from quarantine of the “lions” played draw with “Vorskla”, after which he lost three games in a row, once on the verge of relegation to the First League is probably and became the reason why the contract “Lviv” and Melikyan has not been renewed.