Lawyer Ephraim denied the suicide attempt of the actor

The defender of the actor claims that Efremov could not afford such reckless actions.

Attorney Michael Ephraim Elman Pashayev said that his client did not attempt to commit suicide, reports the Chronicle.info with reference to Browser.

Earlier that Efremov allegedly tried to hang himself after a fatal accident in Moscow, reported by some media. According to Pashayev, it is not true

The lawyer said that the actor cannot afford such reckless action as he has three young children. 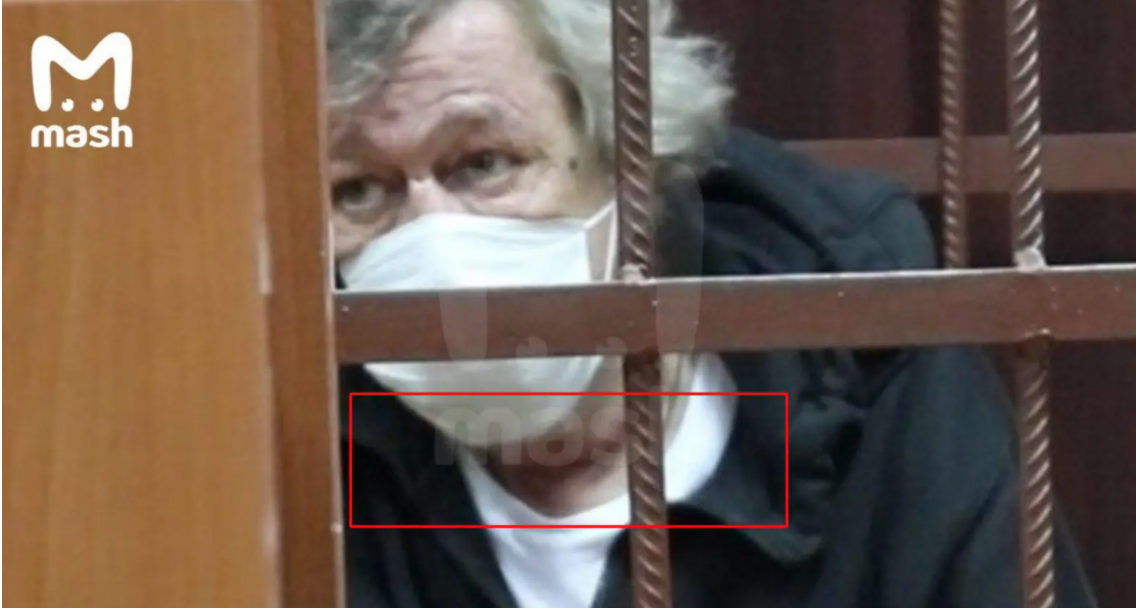 “He is mentally very balanced person. Yes, he committed a certain act and is willing to be held accountable. But he’s got three young children, the eldest of the daughters gets paid education. Of course, he did not attempt to kill herself,” said the lawyer.

Also Pashayev added that Ephraim is not the ambulance comes, as previously reported, his “housekeeper”. Moreover, the lawyer noted that the woman does not work Ephraim.

The defender of the actor said that he personally saw the order in the house suggests the wife of Ephraim.

“I first heard from you about some kind of housekeeper. There are Ephraim almost every day, but there was no another woman in his house not seen. When I several times his wife brought an order, not a housekeeper. Don’t know who it was recorded by journalists…” – said the lawyer.