The famous American boxer Bryant Jennings supported the idea of his compatriot rapper Ice Cube to free the blacks from paying taxes in the United States. “Racism is costly. Black people in America should be exempt from all taxes for the next 462 years. It would help to begin to cover the damage done to us by America. We all your bills are already paid”, – said the musician.

“When you have knowledge, no one nothing will. I both hands and legs support the proposal of Ice Cube,” wrote 35-year-old boxer Bryant Jennings in his Instagram 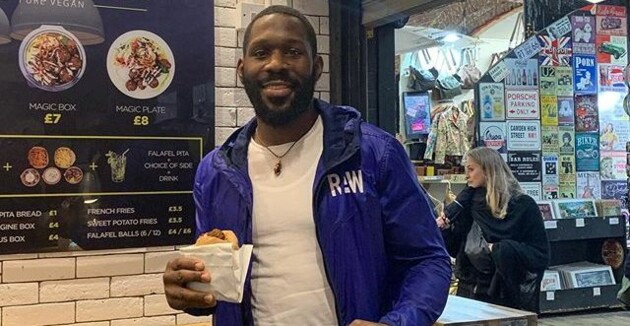 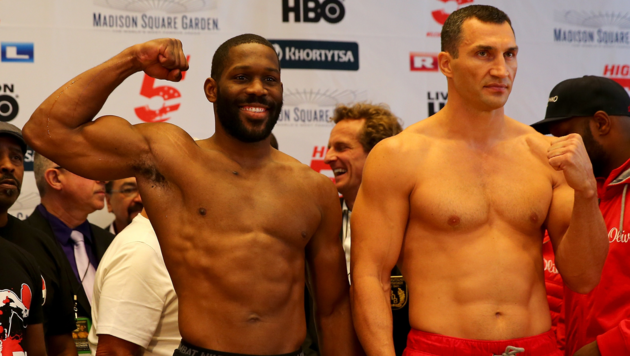 Recall that in the United States for several weeks, protests against racism. Protesters joined the slogan Black Lives Matter (Black lives matter). The demonstrations began after the death of the African-American George Floyd – one of the police officers pinned the man to the ground with his knee and pressed on his neck, and then Floyd died.

Note that at the time, Bryant Jennings, fighting for the abolition of taxes for African-Americans, claimed the titles of IBF, IBO, WBO and WBA champion, owned by Wladimir Klitschko. But the American has lost to the Ukrainian in 2015 by unanimous decision. That victory, incidentally, was the last in the career of Klitschko.

We will add that on the eve of the US police killed another African American, broke new protests: photos and videos from the event.