“Two years was in a depression and met Jesus”: the former star of “Dynamo” spoke about the struggle with alcoholism

The Brazilian midfielder hurt his family

Former midfielder Dynamo Diogo rincón told how they got into alcohol addiction and was able to overcome it. Previously, we reported that former Brazilian star Dynamo for the first time in jail.

“I was in depression for two years. I admit, I had alcohol, I hurt all families. But then I went to a special institution and recovered. I met Jesus and it changed my life. Now I serve Jesus, – quotes the football player SCInternational.net with reference to radio Gre-Nal. I’ve spent a lot. The money thrown to the wind, when invested in the business. I’m not used to the money, and then they suddenly fell on me from the sky. It is difficult to cope with it. In football, you are surrounded by fake friends. Many get close enough to hurt. You need to be careful.” 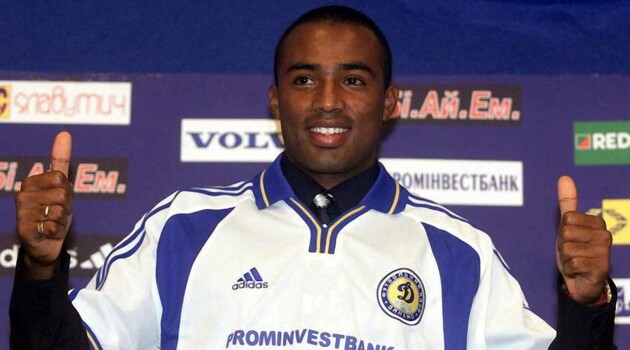 Recall that Diogo rincón began his career at Internacional, and then played for “Dinamo” from 2002 to 2009. The Kiev team midfielder has played 190 matches in which he scored 71 goals.