The Prince is the tenth in line of succession

The authorities of the Spanish Autonomous community of Andalusia sentenced Prince Joachim of Belgium to the penalty for violation of quarantine rules. Its size reaches 10.4 million euros. About it writes Reuters. 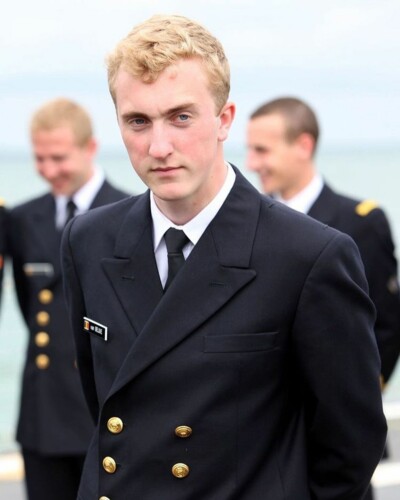 28-year-old Joachim arrived in late may for a training internship in Cordoba. In violation of the quarantine restrictions he has attended several parties. After a few days the Prince fell ill and passed the test for the coronavirus, which showed a positive result. It is reported that in one such party was attended by 27 people, which also violates in Cordoba limiting meetings to 15 participants.

Earlier, Britain’s Prince Charles told how he survived the coronavirus and the self-isolation and what videos are watched during the quarantine.