Brazil withdrew the bid to host the world Cup 2023 among women. This was reported on the official website of the local football Confederation. This decision was taken because of the serious implications of the coronavirus for the country’s economy. We have previously reported that host cities of the tournament, may be reduced by one third.

So, suffering from a high number of infected Brazil will not be able to provide FIFA with the necessary financial guarantees for the holding of such a major international tournament. Recall that the country had hosted the men’s world Cup 2014. The statement also said that Brazil will support the application of Columbia to conduct the women’s tournament on its territory.

It is also noted that as a result of the refusal of Brazil, the South American football Confederation (CONMEBOL) exposes for the championship, a single candidate, which increases the chances of the application of Columbia. Note that the choice of the host country of women’s world Cup 2023 will be held in the form of a vote later this month on 25 June. Also the world championship claimed by Japan, Australia and New Zealand. 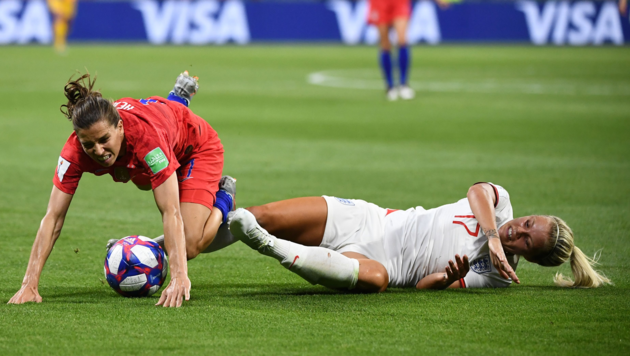